Debi Gueron’s highly developed sensory perception has been a controlling force in her life for as long as she can remember. In springtime she can smell the flowers weeks before they make their way out into the sunlight from the dark confines of the soil. She can feel the imminent rain well before the sky turns the murky blue-black hue that signals its arrival. When people enter her line of vision, Debi can usually tell exactly how they are feeling before they so much as notice her regard. And within the realm of sensory perception, Debi has always had an especially deep love of everything associated with the world of color. The written word has always been an endless source of inspiration and expression for Debi, and she has always had a deep connection to all things written.  Reading and writing created a channel for the creativity within her, which was to become a driving force in her life.

As a child, Debi used to experiment with colors, trying to change her feelings by concentrating on specific colors. As a young adult Debi studied the psychological, anthropological, and artistic theories of color, and learned about the universal associations with colors that are constant across most of the world.

At the same time, Debi was beginning to write. Hailing from a family of writers – her father wrote novels and her brother’s writing varies from children’s books to text-books – it was natural for Debi to find herself constantly filling the pages of notebooks with her ideas and stories. In school, she won numerous prizes for her short stories and had several published in various magazines. The spoken word always came easily to Debi, and, as a teenager, and she won a national competition for writing and oratory in the United Kingdom.

After completing her undergraduate studies in History and Creative Writing, Debi went on to earn her Master’s degree in History, both from the Tel Aviv University. While writing her thesis on the great Sir Isaac Newton, Debi stumbled upon his work on color. It was Newton, after all, who first understood and articulated that color is actually white light that rolls, bends, and twists like waves, as its course is altered. This theme became the topic of Gueron’s thesis and one of her most enduring fascinations, directing her on to the journey she would take into the realm of modern color therapy.

Debi took a break from academic life in order to raise her three incredible children, and as they grew, she found herself becoming fascinated as she observed how colors affected her own children.  Her love of color, and of its effect on their psyche, took her down a new path. She was inspired to create a series of children’s stories involving an extraordinary set of twins who discovered that color has the power to change the way that everybody interacts with the world.  Following the success of the ‘Adventures of Eden and Ethan’ series of books, Debi wrote several more children’s books dealing with their emotions and feelings.  Deep down in all of Debi’s books is the motive of how color-therapy can help children develop empathy, emotional strength and become wiser and more compassionate human beings.

When she is not reading or writing, Debi enjoys practicing yoga, spending quality time with her loved ones, and caring for her family and pets. She especially loves horses, and has been horseback riding for as long as she can remember. Her favorite place to ride is out on the trail, where she can observe the colors of the changing seasons and the moods of Mother Nature, which bring her boundless inspiration.

In the future, Debi hopes to open up endless minds to the endless possibilities available to us all, when faced with life’s challenges. If we use our senses as tools to create new experiences we can grow, and strive to achieve the best levels of health available to us in both body, mind, and soul. 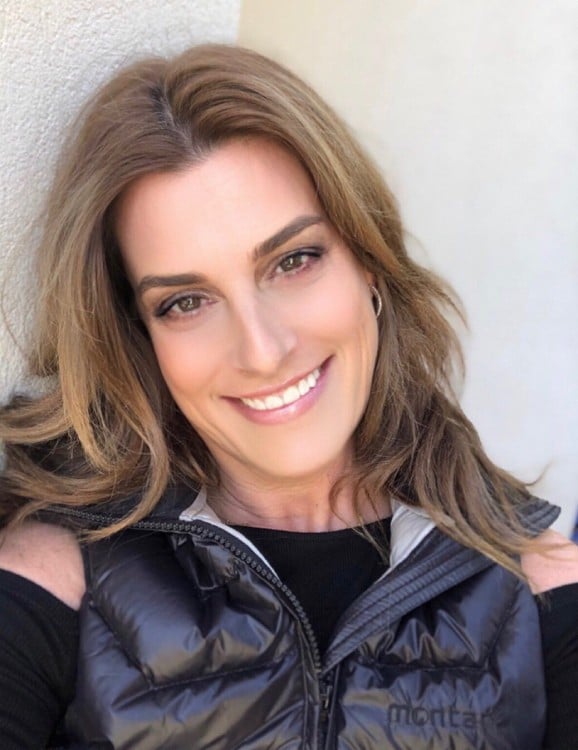 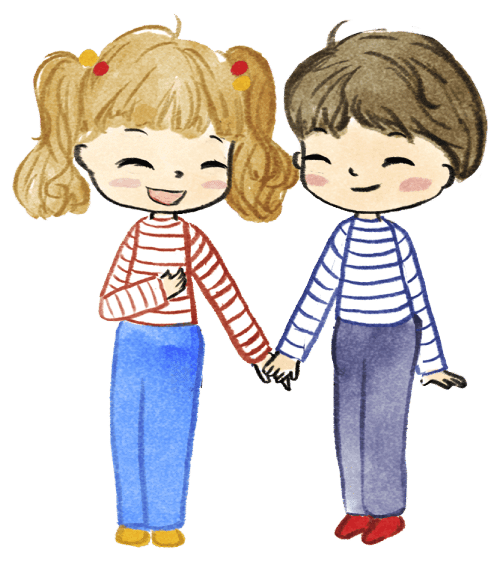 and receive a special gift from us!
A free 32-page printable coloring-in book.